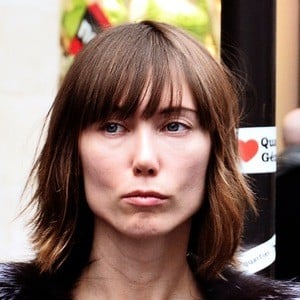 Fashion director and stylist for both Tatler Russia and Allure Russia. She is a member of the Russian Fashion Pack and has been featured in several international magazines ranging from Vogue Italia to Vanity Fair Spain.

She attended the University of College, London where she earned ehr masters degree in Slavic Studies. In 2006, she began working as a fashion editor for Vogue China. She then became the Fashion Director and Creative Consultant for Allure Russia in September of 2010.

She was listed on Business of Fashion's top 500 list which documented the top 500 professionals within the international fashion world.

She was born and raised in Saint Petersburg, Russia but later moved to New York at 18 to pursue her career in fashion and styling.

She is known for having been photographed on multiple occasions by fashion photographer and blogger Tommy Ton.

Anya Ziourova Is A Member Of