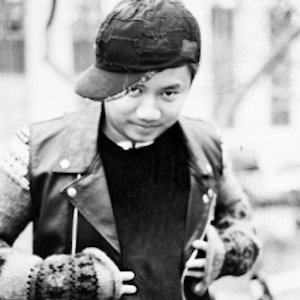 Professional blogger who is known for his wide variety of street style and other fashion content. He is also a photographer for several magazines including GQ and Style.

His first experience in fashion began at the age of 16 when he worked for the Canadian eveningwear designer Wayne Clark. Beginning as a street photographer, his passion for fashion took over and he began his own blog in 2006.

He has done commercial work with several high profile clients including Louis Vuitton, GAP and Club Monaco who have commissioned him for fashion and trends in both photography and style.

He has worked with and photographed several celebrities including Maria Palm, Camille Charriere, and Raf Simons.

Tommy Ton Is A Member Of