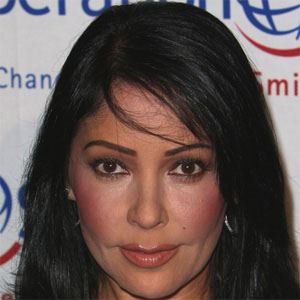 Actress and model best known for co-starring in the hit 1984 film Purple Rain. She was also the lead singer for the all-girl group Apollonia 6.

She was named Miss San Pedro and was a cheerleader for the Los Angeles Rams.

She was a featured vocalist on the Prince song "Take Me With You," which reached the Billboard Top 40 in the U.S.

She co-starred with Prince, to whom she was romantically linked, in the seminal 1980's film Purple Rain.

Apollonia Kotero Is A Member Of