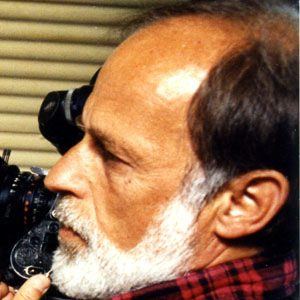 Award-winning Macedonian cinematographer who served as Director of Photography for the 1997 film Gypsy Magic.

He graduated with a degree in film from the Croatian University of Zagreb.

He worked for two decades as a cinematographer for Macedonian National Television programs.

His family lived in the city of Tetovo at the time of his birth.

He and Hungarian-born Ghostbusters director of photography, Laszlo Kovacs, are both Eastern European cinematographers.

Apostol Trpeski Is A Member Of