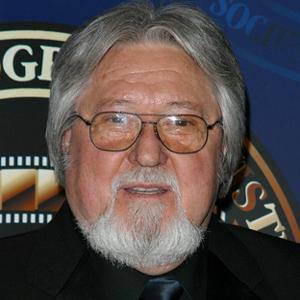 He filmed the 1956 Hungarian Revolution and smuggled it out of the country to have it developed.

He married his wife Audrey in 1984 and had two children with her.

Laszlo Kovacs Is A Member Of