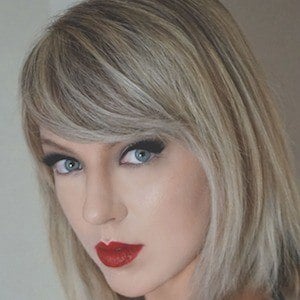 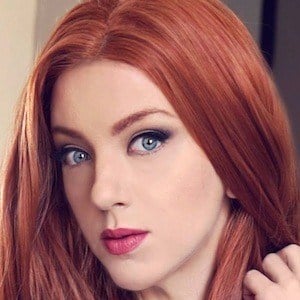 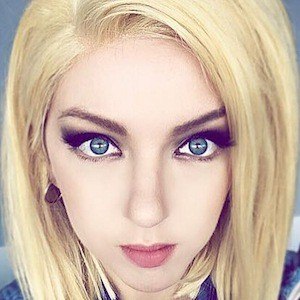 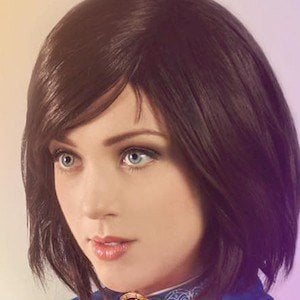 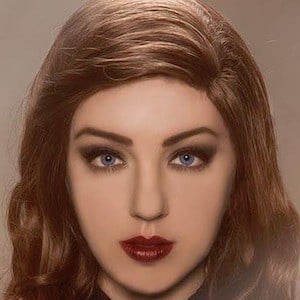 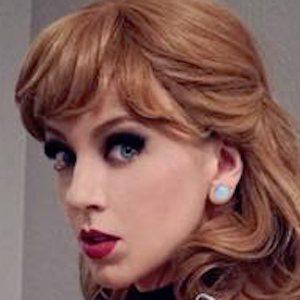 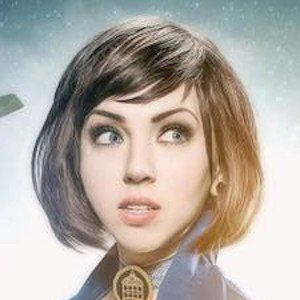 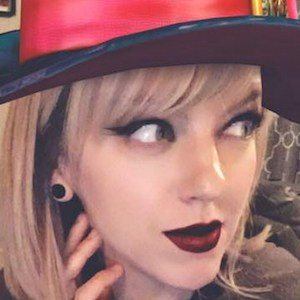 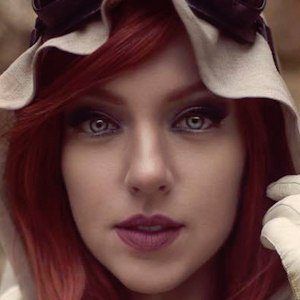 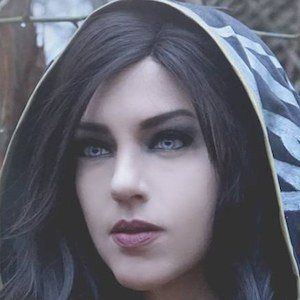 Cosplayer and makeup artist who has been featured in publications like Elle and Teen Vogue. She has received media attention for her physical resemblance to pop superstar Taylor Swift.

She grew up in New Jersey and later moved to Kansas. She began cosplaying in 2013.

She shows off her latest looks on Instagram, where she has more than 100,000 followers.

She and Ivy Doomkitty have both cosplayed as Power Girl.

April Gloria Is A Member Of