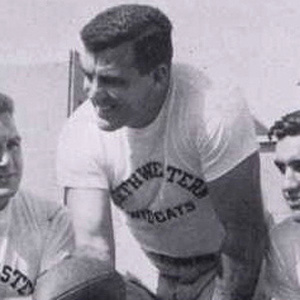 He had three children with his wife Kathleen Davis.

Ara Parseghian Is A Member Of