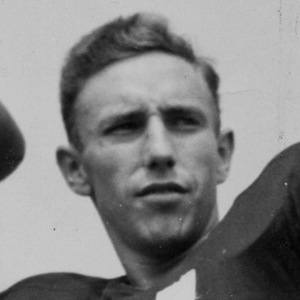 Football coach best remembered for his time at Millsaps College, where he led the Majors from 1964-1988.

He played professionally for for the Chicago Bears and Green Bay Packers, where he was a defensive back.

He was born in Clarksdale, Mississippi. He married Camille Hogan Davis and had sons named Michael and Patrick.

He is from the same city as fellow professional athlete Earl Barron.

Harper Davis Is A Member Of