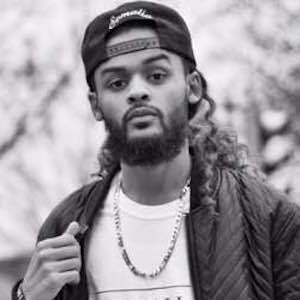 Most followed on the social media network Instagram, he is also a YouTuber whose main goal is to take the heat off of stereotypes and daily problems happening in the Somali community.

He kicked off his career on social media and as a video content creator in early 2013.

He has earned more than 70,000 followers on Instagram. He previously made YouTube videos on a channel called Somali ENT.

He was born in Nairobi, Kenya. A refugee, he made it to America with his family in 1995, taking residence in Minnesota. He has a brother named Zak.