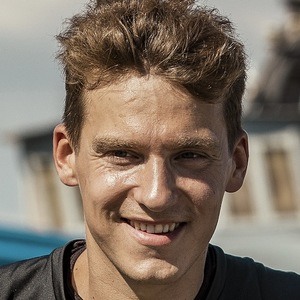 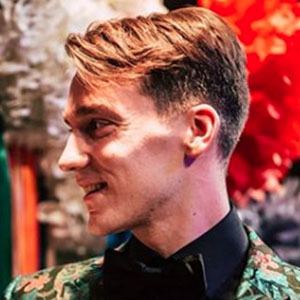 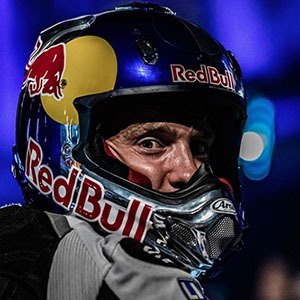 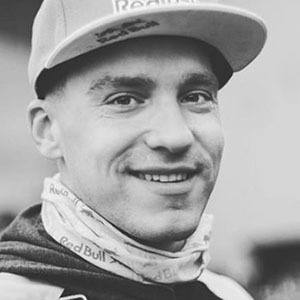 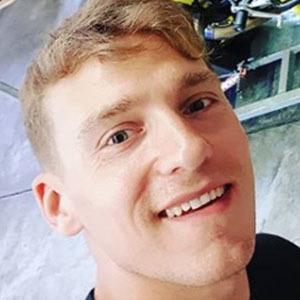 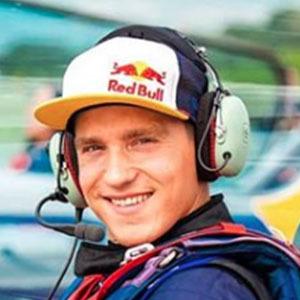 Competitive motorcyclist and Red Bull athlete who became the European Stunt Riding Champion in 2013. He has also finished 1st at the Motul M1, Baltic Motorcycle Race and North Europe Championship.

His first ever motorcycle was a Yamaha R6 which he got in 2006.

He earned his time in the spotlight thanks to his motorcycle stunts, just like Jason Pullen.

Aras Gibieza Is A Member Of