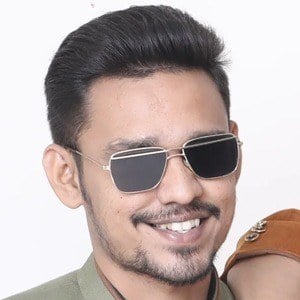 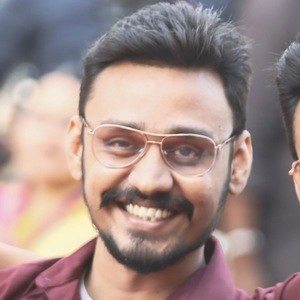 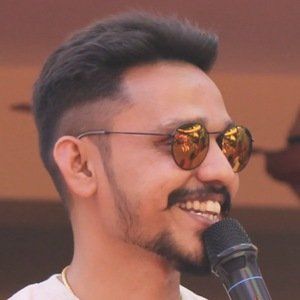 Well-known film and commercial casting director who, along with his twin brother Arun, has found success in India. He's also become a popular figure on social media where he's earned more than 370,000 followers on Instagram alone.

He and his brother both earned degrees in mechanical engineering. He's worked as a reality show coordinator for major Tamil networks.

His father's name is Govi Raja Mahendiran and his mother's name is R. Jayanthi. In addition to Arun, he has another brother named R. Rajarajan.

He rose to prominence as a casting director with Indian roots like Mukesh Chhabra.

Aravind Arun&Aravind Is A Member Of