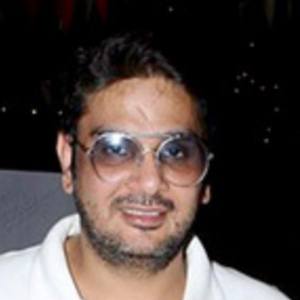 He became an Assistant Casting Director in Mumbai in 2007.

He won the Stardust Award for Special Recognition to a Casting Director in 2017. He has over 500,000 followers on his castingchhabra Instagram account.

His father is T.C Chhabra.

He and Sidra Smith are both casting directors.

Mukesh Chhabra Is A Member Of