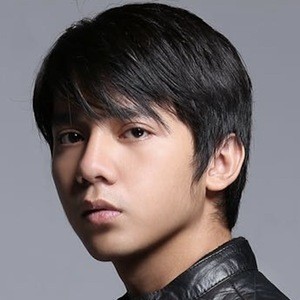 Actor and model known for his roles in Indonesian soaps like Rain, High School Love Story, and Pacarku dari Langit. He has also had a number of film roles, appearing in movies like Surat Untukmu and Heart Beat.

He made his acting debut in 2012 in the feature film Lupus.

A singer as well as an actor, he released the debut pop single "Be My Love" in 2017.

Born to Siti Zaleha Libra Waty and H. Zulchairy Yahya, he has one brother, Aryadila Yarosairy, and one sister, Assa Amirah Zahra Yasiz.

In 2017, he joined Umay Shahab in the cast of the RCTI soap opera Roman Picisan.