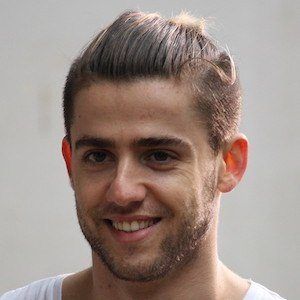 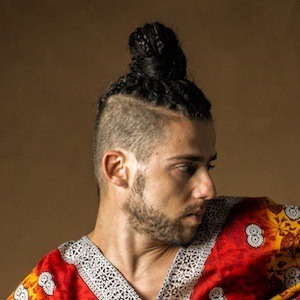 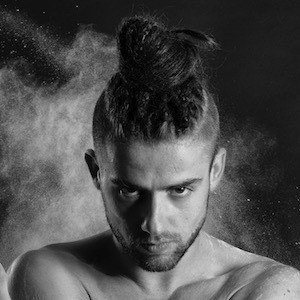 He first started dancing in 2001 when he performed choreography by Alessia Goldoni in BlackOut Group.

He won first place at the Me Against the Music freestyle contest in 2015.

He was born in Albania; but later moved to Italy. His sister is Lala Blhite.

Arben Giga Is A Member Of