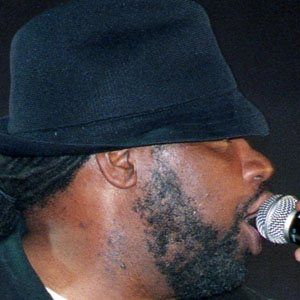 One of the most popular house music vocalists, best known for the 1987 track Someday, which was named the third best single of all time by MixMag.

He began studying piano at age five and was featured on The Gene Carroll Show at age nine.

His nickname "CeCe" was given to him by soul legend James Brown.

His mother was a music teacher.

His biggest hit, Someday, is a collaboration with Marshall Jefferson.

Cece Rogers Is A Member Of