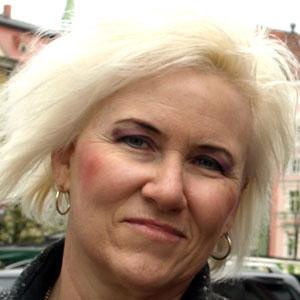 Session musician and solo artist who has collaborated with artists like Doda and Dave Rogers, among others.

She began playing guitar at age eight and was influenced by The Beatles, Jeff Beck and B.B. King.

She creates stained glass art when she is not performing.

Her father bought a guitar for her when she was eight years old.

She played lead guitar on many of Michael Jackson's albums, including Bad.

Jennifer Batten Is A Member Of