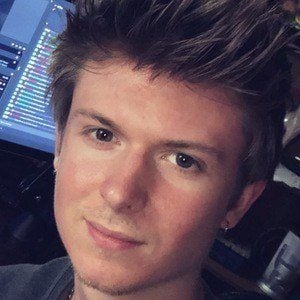 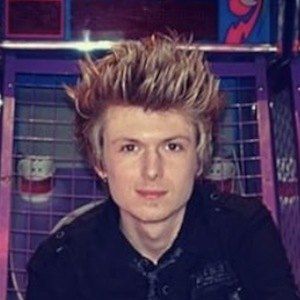 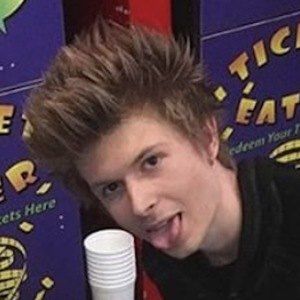 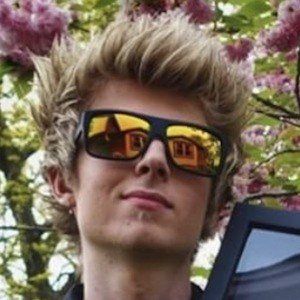 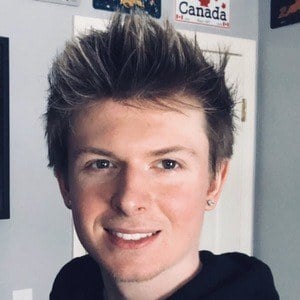 Arcade game enthusiast skilled at winning prizes from claw machines who runs a popular YouTube channel where he showcases his arcade skills. His channel has more than 1.8 million subscribers. He also has a popular Twitch channel called thearcadewarrior where he streams himself playing video games. He promotes his online presence and merchandise through his thearcadewarrior Instagram account.

He first created his YouTube channel in July of 2013 alongside his brother. He has been interested in filmmaking and arcade games from a young age. He was always fascinated by the claw machine arcade game growing up.

His famous intro on YouTube is "tater tots are ready," which is said by his mother.

His real name is Erik Kane. His younger brother Jason helps him film many of his videos.

He's been good friends with fellow YouTuber Matt Magnone, whom he has also collaborated with.

Arcade Warrior Is A Member Of