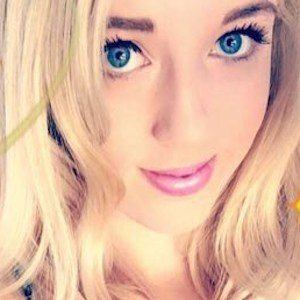 Avid social media user across almost every network who has earned over 1 million subscribers to her Lyssy Noel channel, where she primarily posts arcade videos. She also has a second channel called LyssysLife where she posts vlogs, tutorials and more.

She created her YouTube channel with the username TwilightClover98 in September of 2010, uploading her first vlog, "Adventures with Lyssy Las Vegas," in July of 2014.

She has gained thousands of fans on YouNow and Instagram in addition to YouTube. Her hobbies growing up included dog training and playing tennis.

Her real name is Alyssa Noel, she was born in Anaheim, California, and later resided in Minnesota. Her dad left soon after she was born, but her mother remarried when Lyssy was five. She has a younger half-sister.

Eva Gutowski inspired her to start her YouTube channel.

Lyssy Noel Is A Member Of