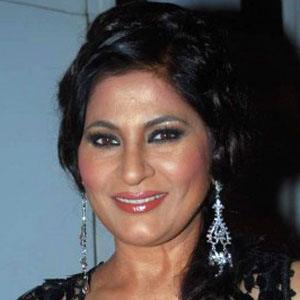 She became famous after playing the roles of Miss Briganza in Kuch Kuch Hota Hai and Preeto in Mohabbatein.

She married actor Parmeet Sethi, and they have two children named Aaryamann and Ayushmaan.

She and Salman Khan are both famous Bollywood Actors.

Archana Puran Singh Is A Member Of