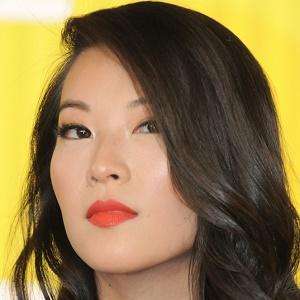 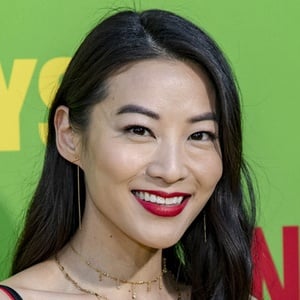 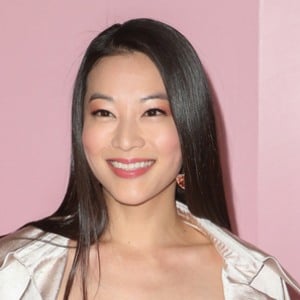 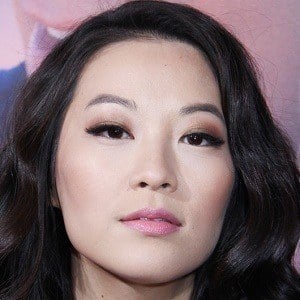 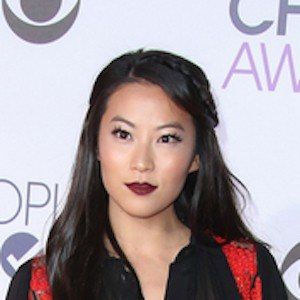 American actress who was cast as Kira Yukimura in Teen Wolf and has also appeared in such series as Pretty Little Liars and CSI: NY.

She started studying piano and cello when she was a child and also took four years of dance training.

She graduated from the University of Illinois where she earned a degree in psychology.

She grew up with her family in Dallas, Texas and moved to Minnesota when she was a teenager. She was in a relationship with YouTuber Ryan Higa. Rapper Junoflo later became her boyfriend.

Arden Cho Is A Member Of