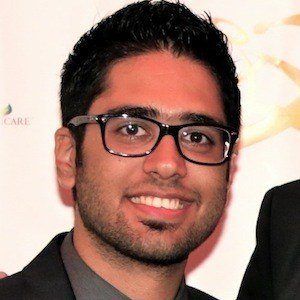 Iraninan-Canadian film director, screenwriter, and producer who is known for his work on a variety of different television programs.

He first began making films at 15 when he purchased his first handy-cam. He then attended the University of British Columbia where he studied film production.

At the age of 18, he founded his own film production company in Downtown Vancouver.

He was born in Esfahan, Iran, but moved to Canada at a young age.

He can be seen in relation to fellow directors Asghar Farhadi, Abbas Kiarostami, and Samira Makhmalbaf from Iran.

Ardeshir Ahmadi Is A Member Of