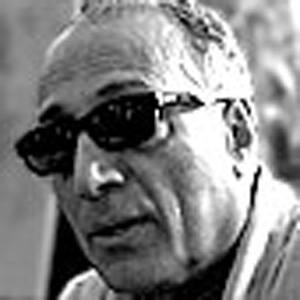 He worked in advertising as a painter, illustrator, and designer in the 1960s.

He was one of the few directors who remained in Iran after the 1979 revolution.

He had two sons, Ahmad and Bahman.

He directed Juliette Binoche in Certified Copy, the role that won her the award for Best Actress at the Cannes Film Festival in 2010.

Abbas Kiarostami Is A Member Of