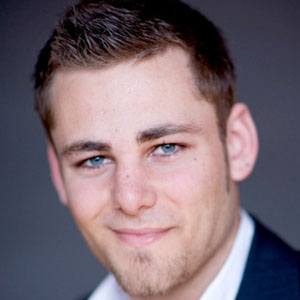 New Zealand actor who played the role of KC in the first three series of Cloud 9 network's The Tribe. He also voiced Flynn McAllistair, the Blue Ranger, on Power Rangers: RPM.

He entered acting through his school teacher and began touring nationally with a children's group.

He appeared in The Tribe's music video and album, and after leaving the show at the end of Series 3, made a comeback for one episode in season 5.

He was born and grew up with family in Lower Hutt, New Zealand.

He also had a part on the Disney Channel Original Movie, You Wish!, which starred Spencer Breslin.

Ari Boyland Is A Member Of