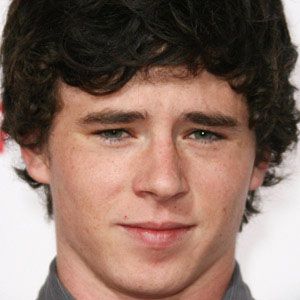 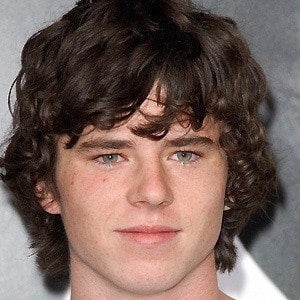 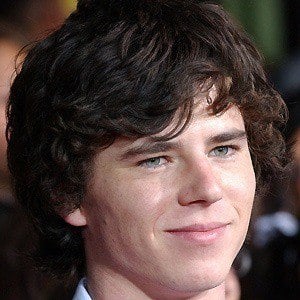 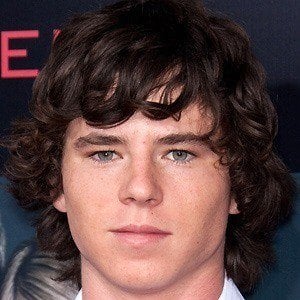 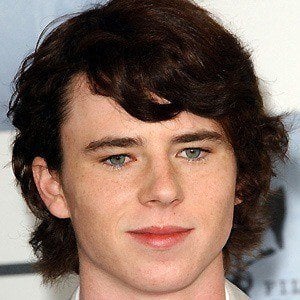 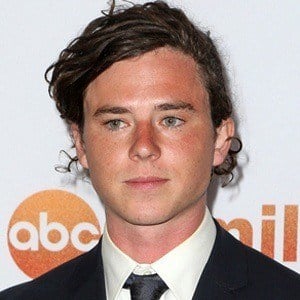 Actor known for his role as Axl Heck on the TV comedy The Middle who has made appearances on series such as The Office and Private Practice.

He moved to Los Angeles to pursue acting when he was sixteen years old.

He received a nomination for an Independent Spirit Award for his role in the film Frozen River.

He grew up in West Chester, Pennsylvania alongside his two younger sisters.

He had a small role in The Village alongside Bryce Dallas Howard.

Charlie McDermott Is A Member Of