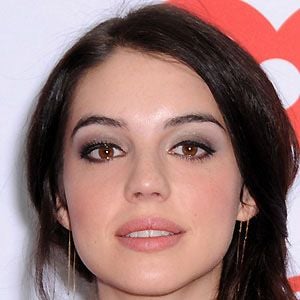 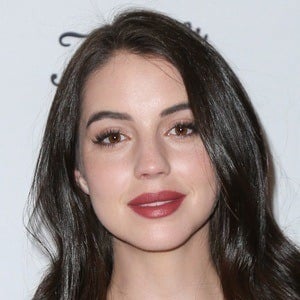 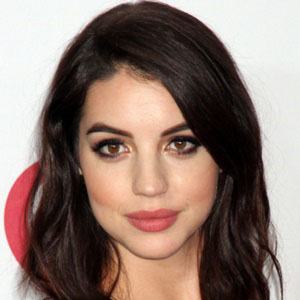 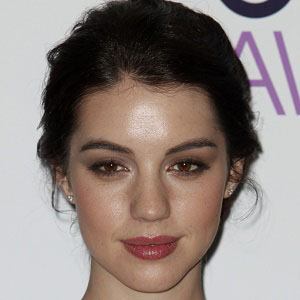 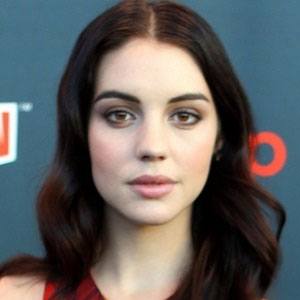 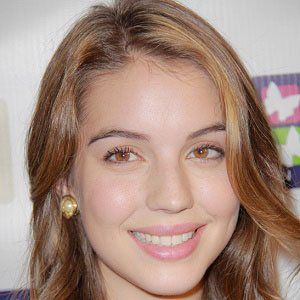 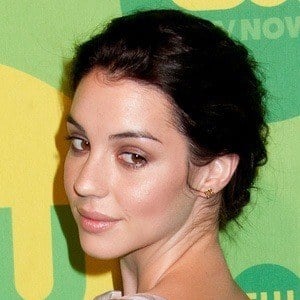 Australian actress best known for her roles as Drizella and Ivy Belfrey on ABC's Once Upon a Time and Mary, Queen of Scots on the CW's Reign. She has also had roles on shows such as Neighbours, Power Rangers R.P.M., and Teen Wolf.

She began acting at age six and got her big break when she was sixteen, at which point she entered a magazine contest for a chance to appear on Neighbours. She won the competition and began playing the role of Lolly Allen in 2007.

She played Aubrey in the 2012 film Goats.

She was born in Claremont, Australia and raised alongside her brother. Her parents divorced when she was seven. She dated TikTok star Marthe Woertman.

She became good friends with her Neighbours co-star Caitlin Stasey.

Once Upon a Time
Reign
Teen Wolf
More