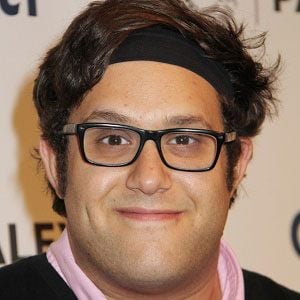 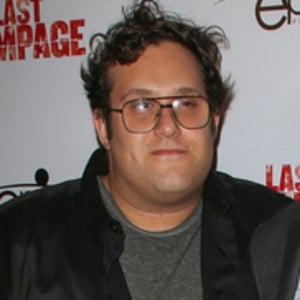 Actor most popularly known for bringing to life the character of Sylvester Dodd in the CBS drama Scorpion. He has also had supporting roles in feature films, including Kidnap Party and The Meme.

He earned his first major role in 2010 as Ian Schonfeld in Huge.

He makes music under the pseudonym Dr. Television and is skilled in the piano, guitar, and trumpet.

He began a relationship with fellow actress Olivia DeLaurentis.

He made an appearance on the short-lived series The Crazy Ones alongside comedy legend Robin Williams.

Ari Stidham Is A Member Of