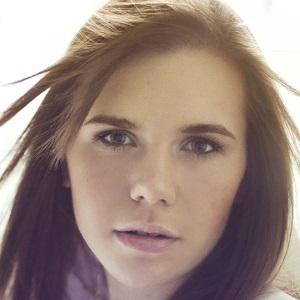 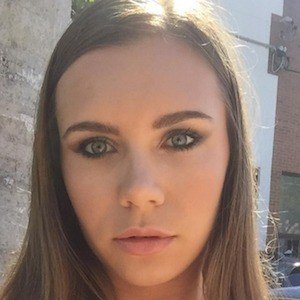 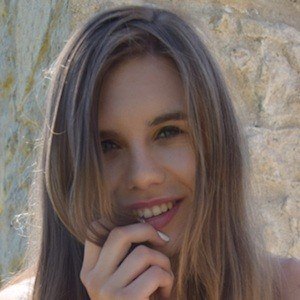 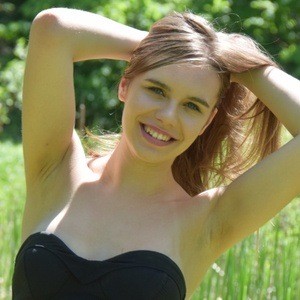 Mezzo-soprano opera singer who gained international fame for being one of the world's youngest opera singers. With her 2013 album Ascension, she branched out into the worlds of contemporary pop and electronic music.

She was born in Mississauga and got her start in opera singing with the Canadian group 3 Tenors at eight years old, becoming the youngest performing opera singer at that time.

In 2014, she was nominated for several awards including Best New Top 40 Artist of the Year by New Music Weekly.

She was born in Mississauga, Ontario, Canada.

She and Jackie Evancho are known for becoming two of the youngest opera singers in the world. She was an inspiration for Jackie, and even gave Jackie her own repertoire to sing, Panis Angelicus and O Mio Babbino Caro, which she later used to auditioned for and perform on AGT.

Aria Tesolin Is A Member Of