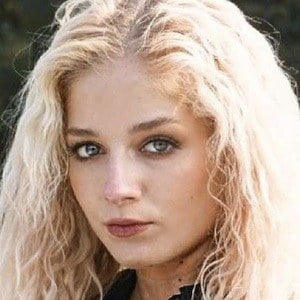 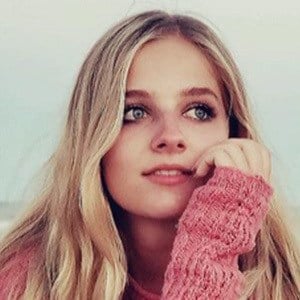 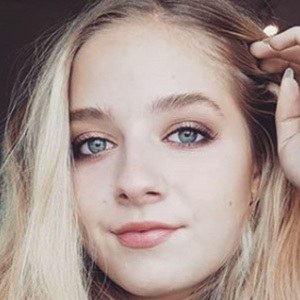 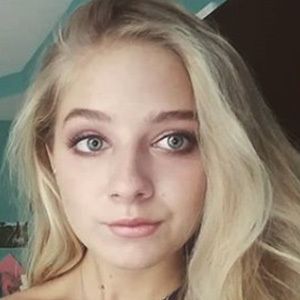 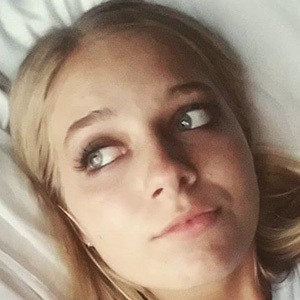 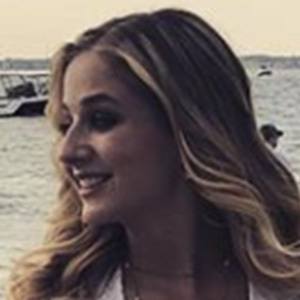 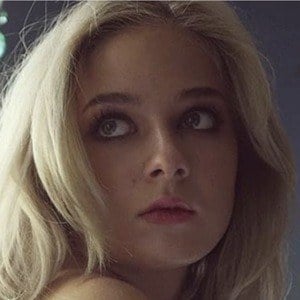 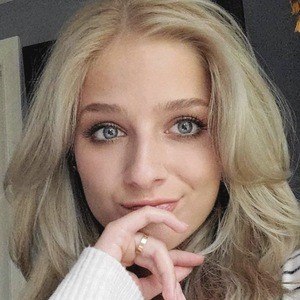 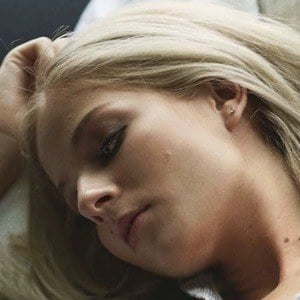 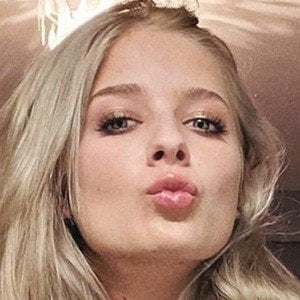 After placing second in America's Got Talent in 2010, she became the youngest solo artist to release a platinum-selling album with O Holy Night.

She dedicated herself to singing after watching The Phantom of the Opera. She placed second in the U.S.A. World Showcase Talent Competition in Las Vegas.

On America's Got Talent, she sang a duet with Sarah Brightman. She was chosen by Donald Trump to perform the National Anthem at his presidential inauguration in January 2017.

She performed for President Barack Obama for the National Christmas Tree Lighting in 2010.

Jackie Evancho Is A Member Of