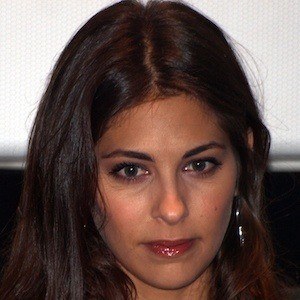 Cuban-born Italian model and actress known for her role as Luna in Finalmente la Felicità and her appearances on shows like Pechino Express and Dancing with the Stars.

She grew up in Cuba, where she attended high school and college, where she studied law. After modeling in Cuba, she moved to Italy to work in the country.

She's a naturalized Italian citizen and has more than 250,000 followers on Instagram.

She married Lorenzo Gergati in 2012.

She and Andres Gil were both on season 8 of Dancing with the Stars in Italy. Gil was the eventual winner.

Ariadna Romero Is A Member Of