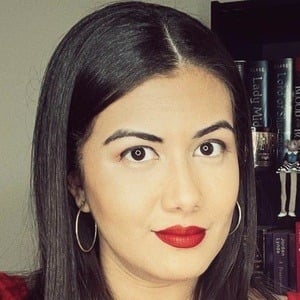 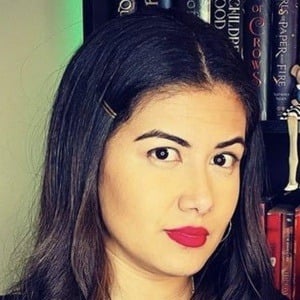 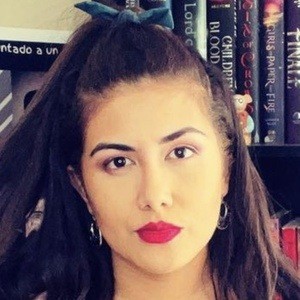 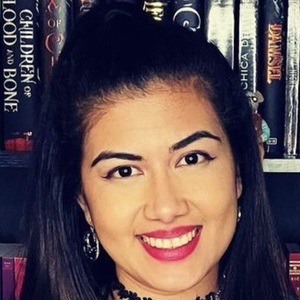 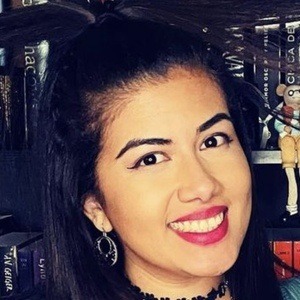 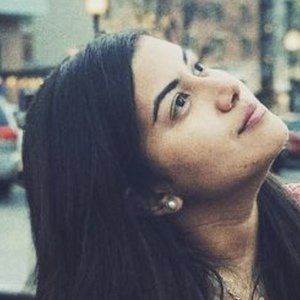 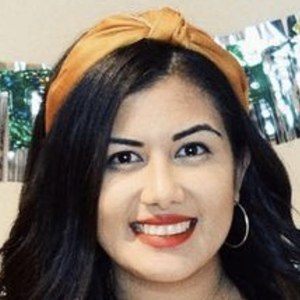 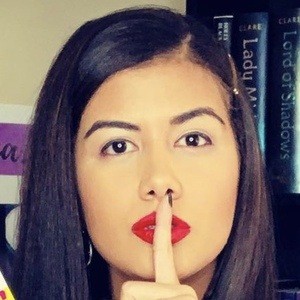 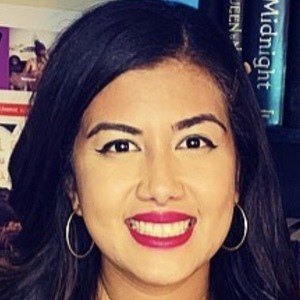 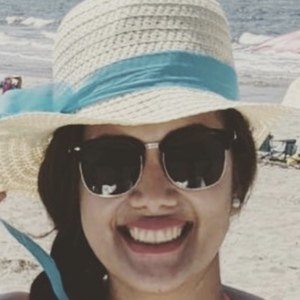 Blogger turned novelist who rose to fame by publishing short stories on her eponymous website. She went on to self publish more than 20 stories and built a fanbase of more than three-quarters of a million readers. She is most known for publishing her works on the website Wattpad.

She developed a passion for writing as a child and kept a daily diary.

In May of 2019, she released a novel titled Through My Window. In 2012, she won both  Most Popular Teen Fiction and Most Popular Story at the Watty Awards.

She was born in Venezuela and lives in Clayton, North Carolina.

Actress Natalia Azahara has appeared in a photo on her Instagram.

Ariana Godoy Is A Member Of