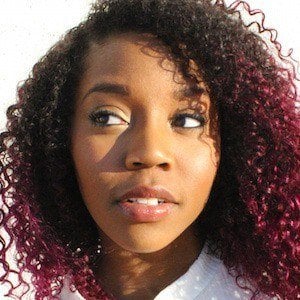 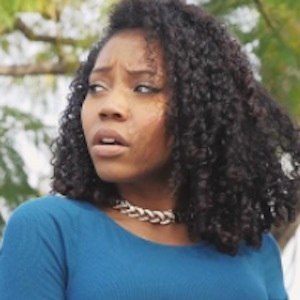 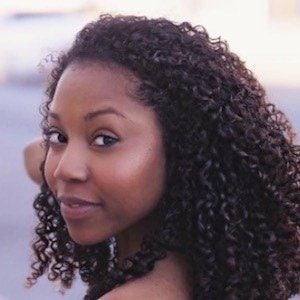 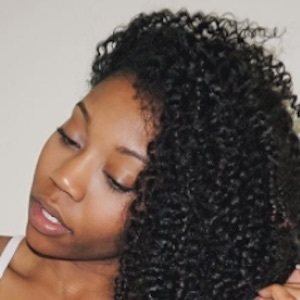 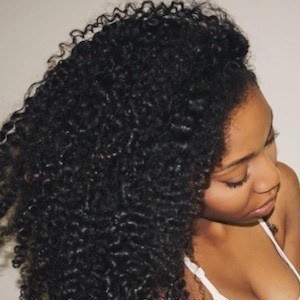 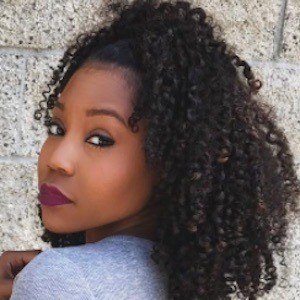 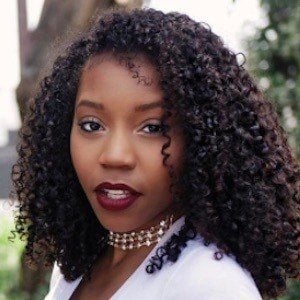 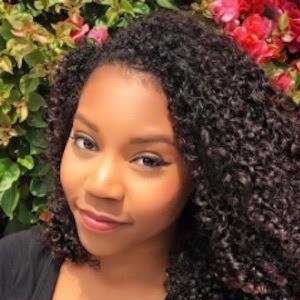 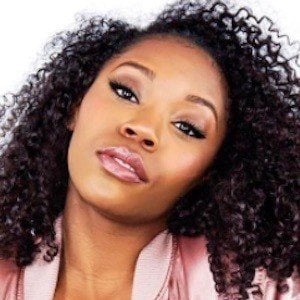 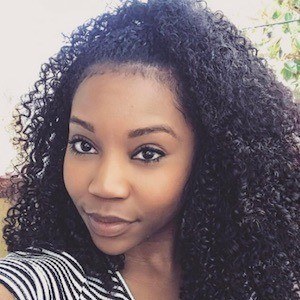 Famous for her fashion and beauty vlogs, this YouTube personality has accumulated over 90,000 subscribers and more than 2.5 million views. Her most popular videos include "Everyday Curly Hair Routine" and "Meet Darius: The Boyfriend Tag."

During her online rise to fame, she was a student at the University of North Texas.

She grew up with an older sister named Britney and later introduced her YouTube fans to a boyfriend named Darius.

She and Kathryn Ann are both Texas-based beauty vloggers.

Arianna Henderson Is A Member Of

Where is My Romeo?
University of North Texas
Beauty Web Stars
28 Year Olds