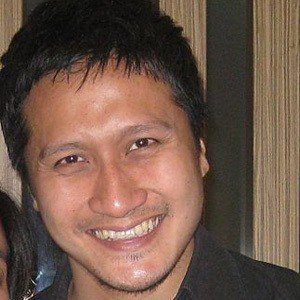 Actor and presenter who first made a name for himself as an MTV VJ. He would go on to become a recurring host on Let's Dance, Tawa Sutra XL, and Gong Show. He also hosted seasons of X Factor Indonesia and Indonesian Idol Junior.

Shortly before beginning his presenting career on the show Pesta in 1999, he made his acting debut in the 1998 soap opera Cinta Dara Kembar.

He has had starring roles in a number of feature films including Maling Kutang and Ghost School.

In 2004, he made his feature film debut in Brownies alongside Marcella Zalianty.

Arie Untung Is A Member Of