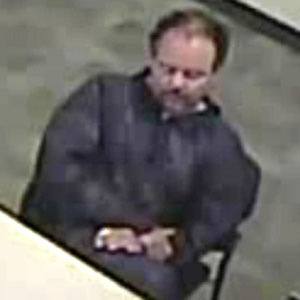 Puerto Rican criminal who kidnapped three women, Michelle Knight, Amanda Berry, and Gina DeJesus, locking them in his basement for over 9 years.

He worked as a bus driver in the Cleveland school district for over 20 years.

He pleaded guilty to the horrendous crimes he was charged with and was subsequently sentenced to prison for the remainder of his life, plus 1,000 years, without the possibility of parole.

His son Anthony had been inside his home, but the son spoke about the fact that no one was allowed to go down to the basement.

Michelle Knight was the first of the three women to disappear, on August 22, 2002.

Ariel Castro Is A Member Of