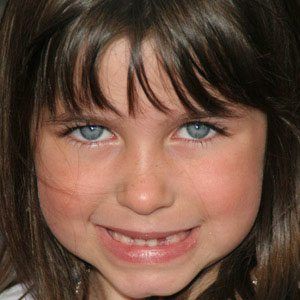 She started acting when she was three years old.

She played Marti in the TV series Life with Derek.

She grew up with her family in Toronto, Canada and can fluently speak both English and French.

She played Marti on the TV film Vacation with Derek alongside Ashley Leggat.

Ariel Waller Is A Member Of