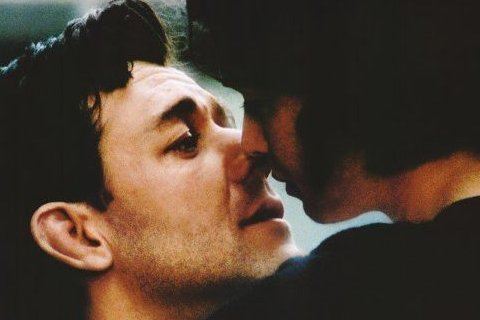 Inspired by a true story, the film follows an ex-boxer James J. Braddock working as a laborer during the Great Depression. Once he gets back in the ring, however, he quickly rises to stardom and success.