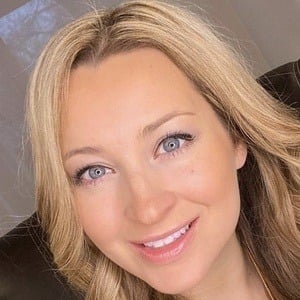 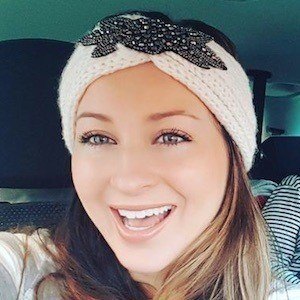 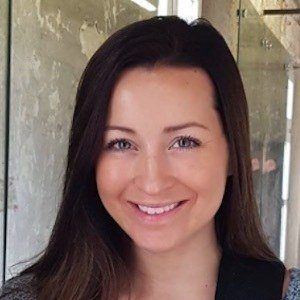 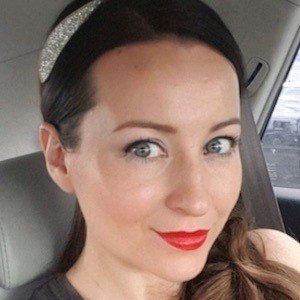 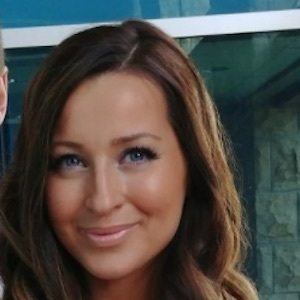 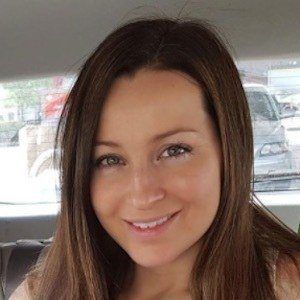 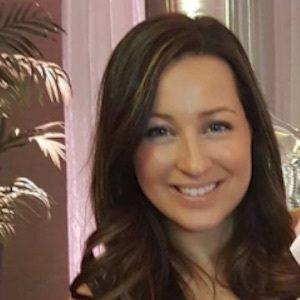 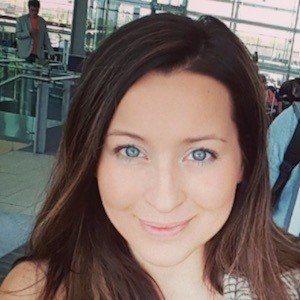 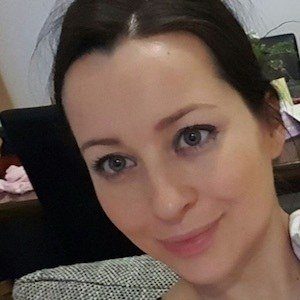 Actress who played Casey McDonald on the Disney Channel series Life with Derek from 2005 to 2009.

She was involved in many productions of Theatre Aquarius such as The Sound of Music and Cinderella.

She played Baby in Toronto's stage version of Dirty Dancing.

She had four older brothers Bram, Brett, Rob and Todd. In 2011 she married hockey player Jeremy Williams. They welcomed a daughter named Olivia in February of 2017.

She played Marcia in Confessions of a Teenage Drama Queen alongside Lindsay Lohan.

Ashley Leggat Is A Member Of