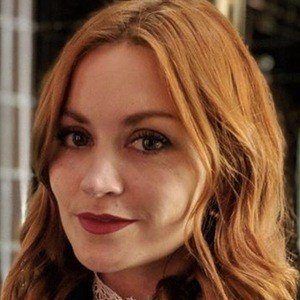 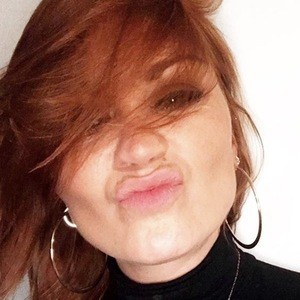 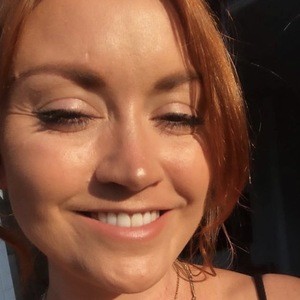 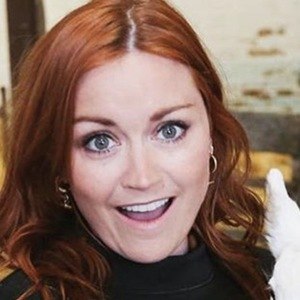 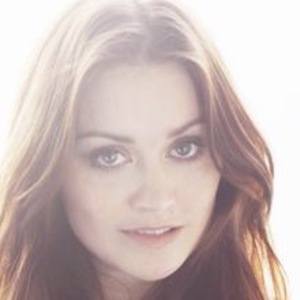 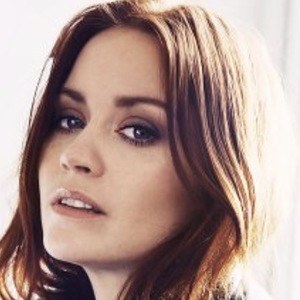 Member of Channel 4's 4Music team who presents the series Would You Rather... and presents and produces the breakfast show Shoreditch Radio as well as her weekly New Music Podcast for online music bible The 405.

She is trained as a ballerina. She left Scotland to study at the University of Arts in London and later ended up dancing on shows like Top of the Pops for artists such as Will Young and Kanye West.

She covered music festivals for Virtual Festivals. She landed a role as a Beauxbaton in the fourth Harry Potter film, The Goblet of Fire.

She is from Glasgow, Scotland.

She has introduced acts at festivals, including Elton John and Snoop Dogg.

Arielle Free Is A Member Of