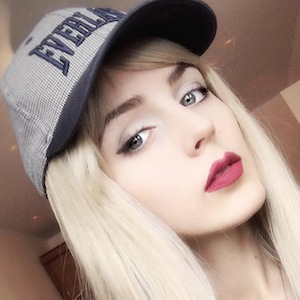 Short format comedy creator and lip sync artist who is best known for her work on the LIKEE application. She has gone on to garner more than 500,000 followers on her sofi_rodrigo account.

She practiced stage combat and fencing in 2014.

She occasionally streamed herself playing the video game Overwatch.

She occasionally posted photos of her cat Marcelinka on her Instagram.

She drew a sketch illustration of Walking Dead star Norman Reedus in 2018.

Arina Kalenskaya Is A Member Of