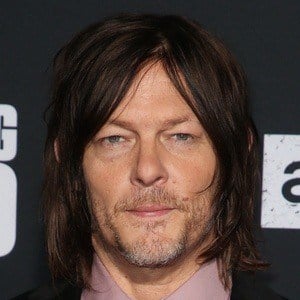 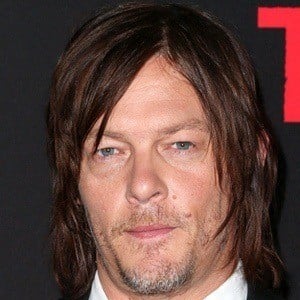 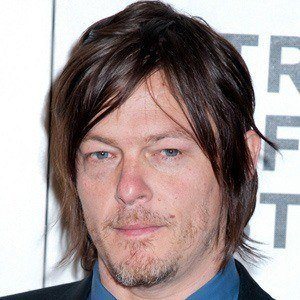 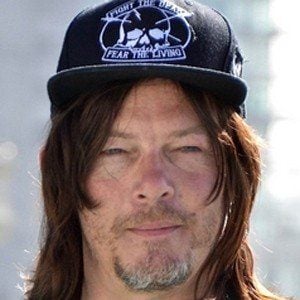 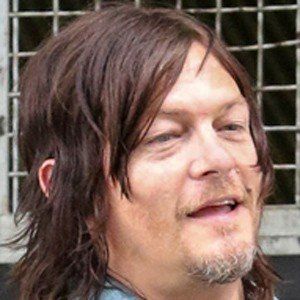 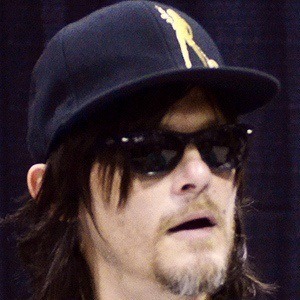 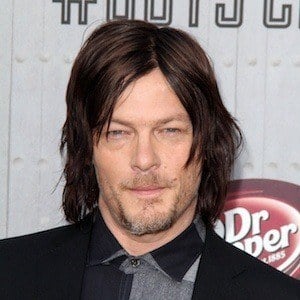 He was briefly employed at a Harley Davidson shop while producing artwork as a painter, photographer, sculptor, and video artist. He made his debut in the 1997 film Mimic.

He played Lewis Payne in Robert Redford's 2011 film The Conspirator, which was about the Lincoln assassination.

He appeared in the Pilot episode of the TV show Hawaii Five-0, which starred Scott Caan.