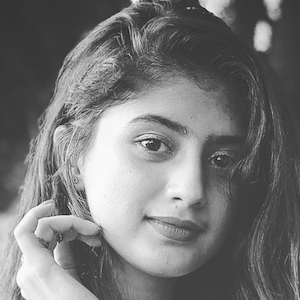 Social media personality and influencer who is best known for sharing comedy, beauty, and lip sync content on her self-titled LIKEE account. She garnered over 500,000 followers on the platform. She's also widely popular on her _arishfakhan_ TikTok account.

She began her career as a television actress in her youth.

In 2017, she attended the Indian Television Academy Awards ceremony.  She surpassed 25 million Instagram followers in 2021.

She posed for a photo with actress Reem Sameer Shaikh in 2018.

Arishfa Khan Is A Member Of