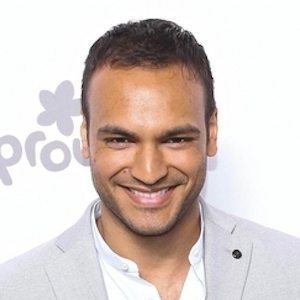 Screen Actors Guild Award nominated actor most notable for his roles as Sam in Showtime's Nurse Jackie and William 'Penny' Adiyodi in The Magicians. He also had a recurring role as Kan in How to Get Away with Murder.

He graduated with Bachelor of Fine Arts degree from New York University's Tisch School of the Arts in 2007.

He made his major film film debut in the 2009 movie Motherhood.

He has a sister named Vaani Gupta.

He and Edie Falco both played substance-addicted medical professionals in Nurse Jackie.

Arjun Gupta Is A Member Of