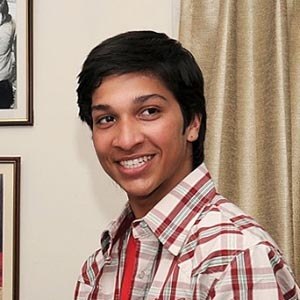 Indian professional mountain climber who is known for being the youngest climber to scale Mount Everest at the age of 16 years old and 11 months. He is also known for his summits on Kangchenjunga and Makalu.

He underwent two years of training at the Nehru Institute of Mountaineering. He first earned major attention in 2010 when he summited Everest at 16. The following year he also became the youngest mountaineer to summit Mt. Manaslu as well as Mt. Lhotse.

He is known for having earned sponsorship from Mountain Dew India.

He was born and raised in Mumbai, Maharanshtra, India and is the son of Col. Sanjeev Vajpai and Priya Vajpai of Noida.

After scaling an unexplored peak in the Himachal Spiti Valley, he named the summit Abdul Kalam after the memory of Indian President.

Arjun Vajpai Is A Member Of