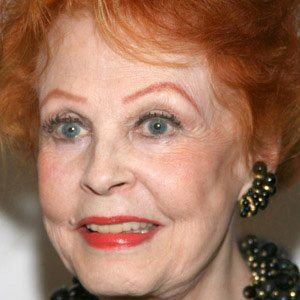 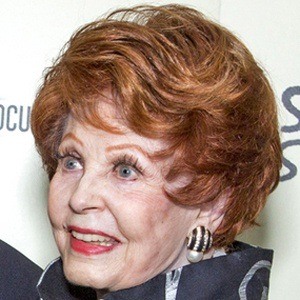 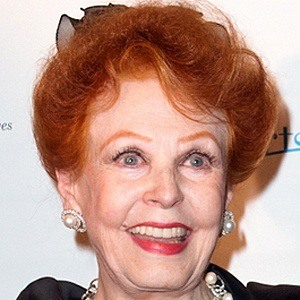 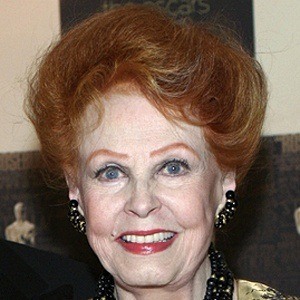 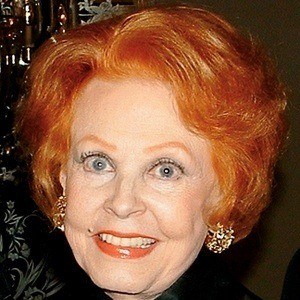 Some of her films include Reign of Terror and Three Little Words, but she made most of her money in the cosmetics business. She was featured in the 2003 documentary Broadway: The Golden Age, by the Legends Who Were There. She amassed over 45 credits as an actress throughout her career.

She performed in local drama groups and modeled for department stores.

She became an MGM leading lady and promoted her own line of cosmetics. Her final on-screen acting role was playing Cynthia Garland in an episode of Air America in 1999.

Arlene Dahl Is A Member Of