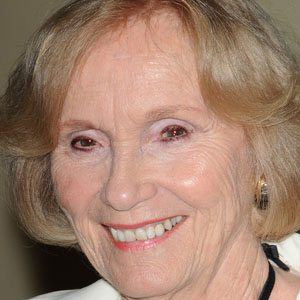 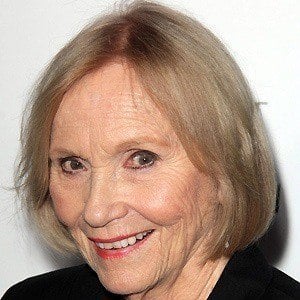 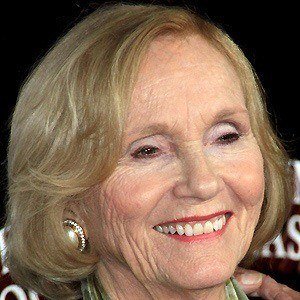 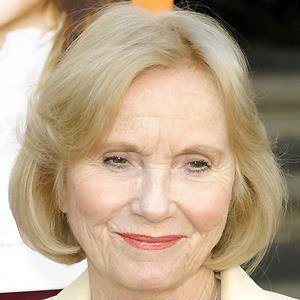 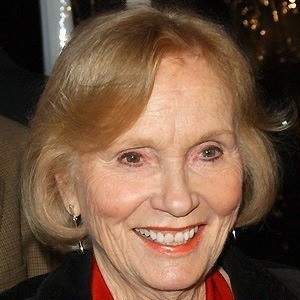 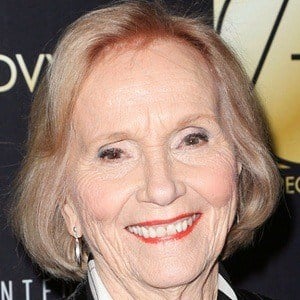 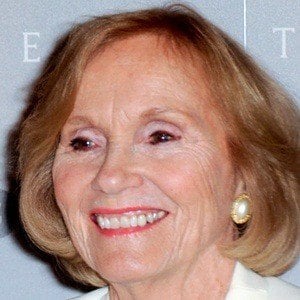 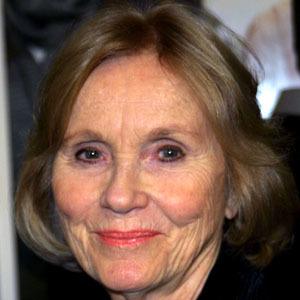 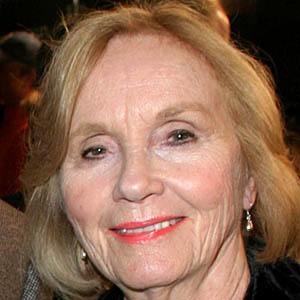 Actress who received an Academy Award for Best Supporting Actress for her role in the 1954 classic On the Waterfront. She also starred in the 1959 spy thriller North by Northwest.

She studied acting and was a member of Delta Gamma Sorority while studying at Bowling Green State University.

Her performance in the 1957 film A Hatful of Rain earned her a BAFTA Award nomination.

She married Jeffery Hayden in 1951. The couple welcomed their son, Darrell, in 1955 and their daughter, Laurette, in 1958. They were together up until Hayden's death in 2016.

She had a starring role alongside Cary Grant in the 1959 Alfred Hitchcock feature North by Northwest.

Because of Winn-Dixie
Superman Returns
On the Waterfront