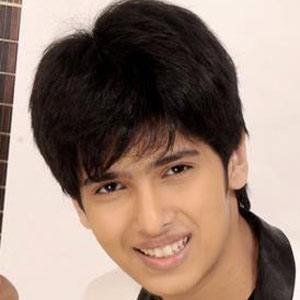 Indian singer who was a finalist on Sa Re Ga Ma Pa L'il Champs and came in eighth place. He has sung in around 200 commercials and many films, including Bhootnath and Chillar Party.

He learned Hindustani Classical music for 10 years while growing up.

He was signed by Universal Music India for his non-film related music.

He is the son of music director Daboo Malik.

Armaan Malik Is A Member Of