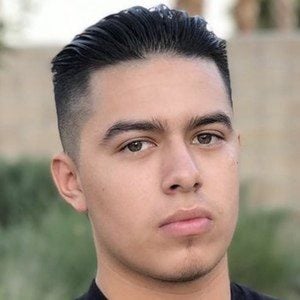 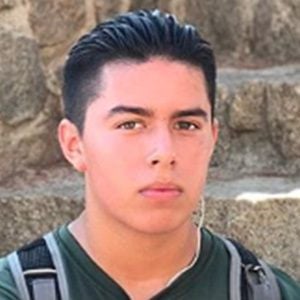 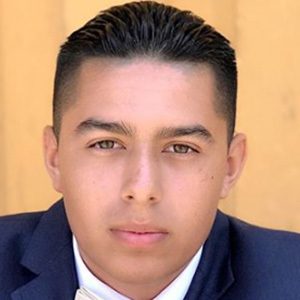 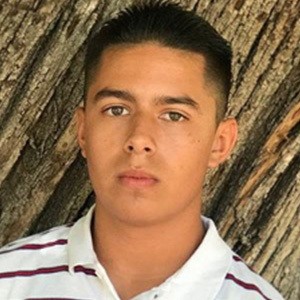 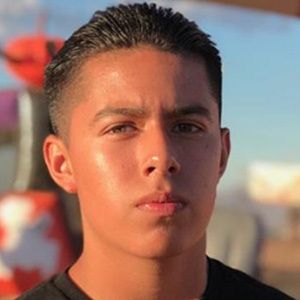 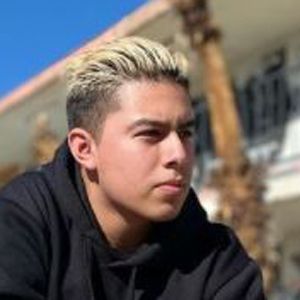 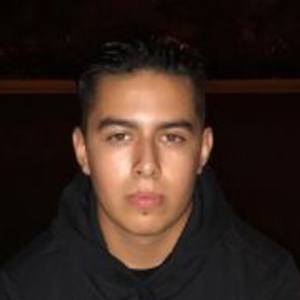 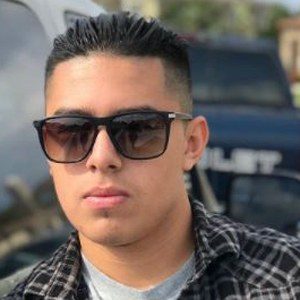 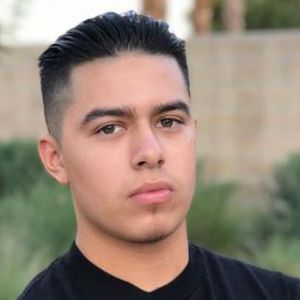 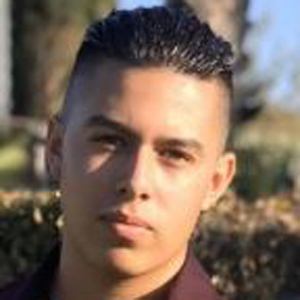 Reality star who rose to fame after appearing on his family's web docu-series Growing Up Eileen. The series follows the adventures of budding beauty influencer Bbyeileen and her family.  The season 5 trailer of the series was released in late 2020.

The first episode of Growing Up Eileen was posted on March 8, 2018.

The second season finale of Growing Up Eileen featured his Quinceañero celebration. He completed police academy training in July 2019

His mother Lourdes is a makeup artist and Eileen's manager. His father's name is Ricky, and he has a little sister named Elinna.

Armando Padilla Is A Member Of