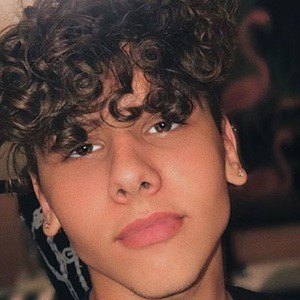 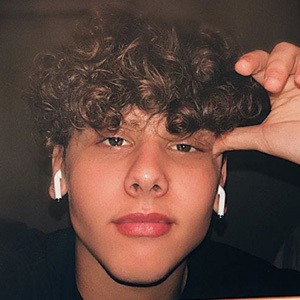 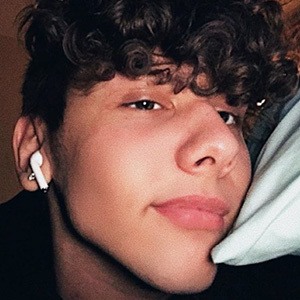 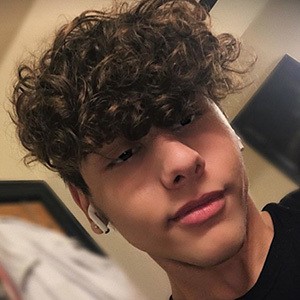 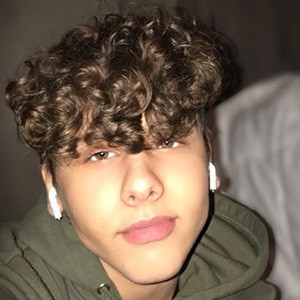 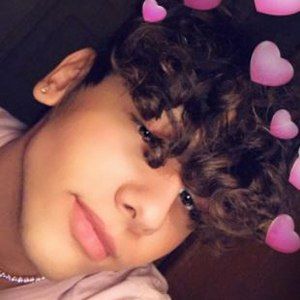 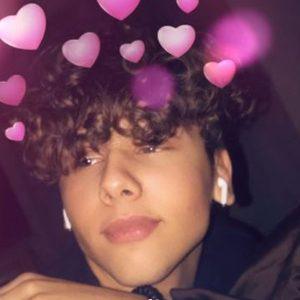 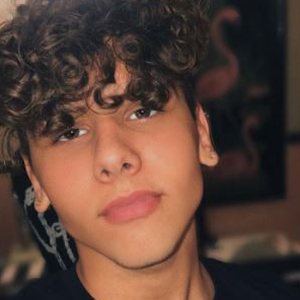 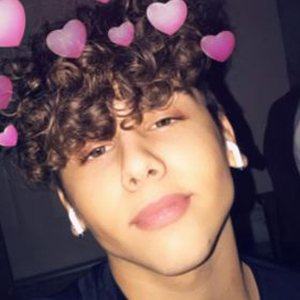 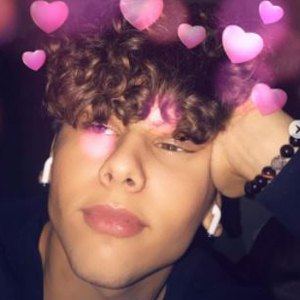 He was raised in Florida. He's dated a girl named Alanna who's attended West Broward High School in Florida.

He's lip synched to Ariana Grande and Mac Miller's "The Way" on his TikTok.

Armaniftl Is A Member Of