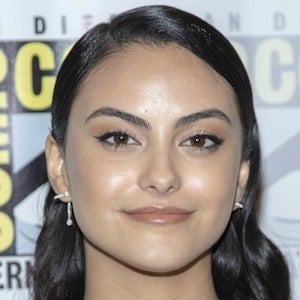 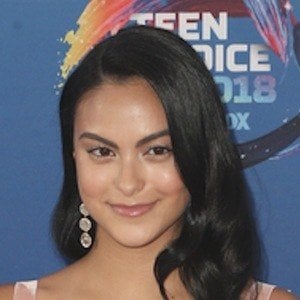 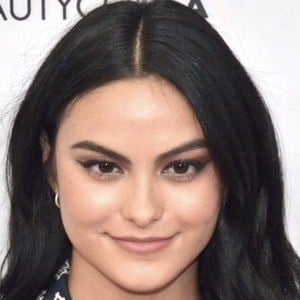 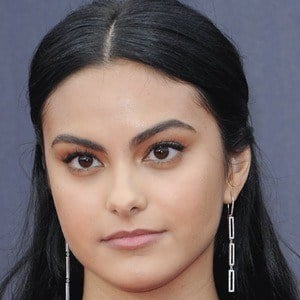 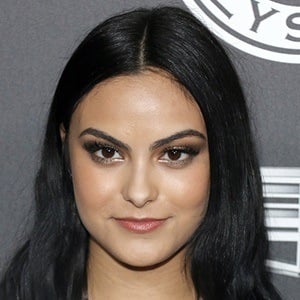 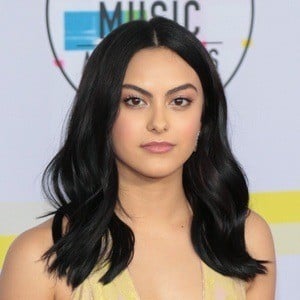 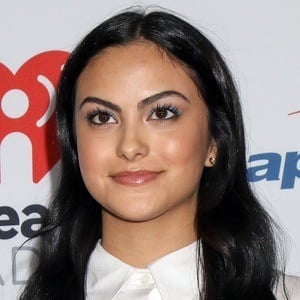 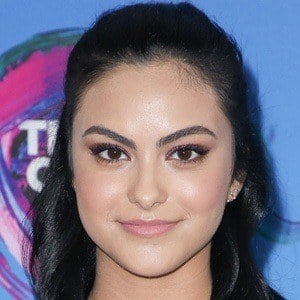 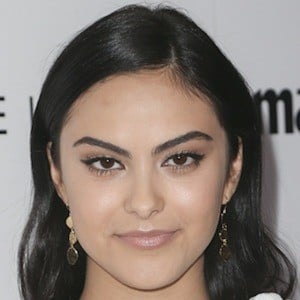 American actress who landed her breakthrough role as Veronica Lodge in the Archie comic television adaptation Riverdale. She has also starred as Shelby in the comedy The Perfect Date and Tala in the film Palm Springs.

She graduated with a Bachelor of Fine Arts degree from New York University's Tisch School of the Arts. She took part in the Stonestreet Film Acting Conservatory at Tisch for two semesters.

She is extremely popular on Instagram with over 26 million followers. She won Choice Scene Stealer for her role on Riverdale at the 2017 Teen Choice Awards.

She is of Brazilian descent and is fluent in both English and Portuguese. She dated Charles Melton from 2018 to late 2019; the two got back together in 2021 but have since split. She has also dated Grayson Vaughan, but the couple broke up after a year together.

Fans on Twitter thought her username was a verified fan account for pop singers Camila Cabello and Shawn Mendes.