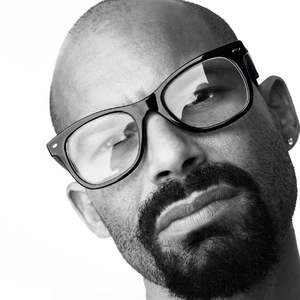 Fashion photographer who rose to massive fame working for Ralph Lauren. His work has been featured in Harper's Bazaar, Australian Vogue, and GQ in France, Germany, and the US, alongside portraits of celebrities and high-profile models.

He earned his bachelor's in business administration degree in 1983. He worked as a junior auditor in Washington DC prior to moving to New York City on a hunch.

He was named by Complex Magazine as one of the top 50 fashion photographers in the world in 2012. He was the exclusive photographer for Ralph Lauren's 2012 Olympic collection, which included portraits of Ryan Lochte.

He has one twin brother named Ariel. He has two other siblings.

He has taken portraits of famous models such as Sean O'Pry and David Gandy.

Arnaldo Anaya-Lucca Is A Member Of