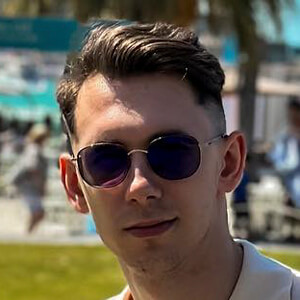 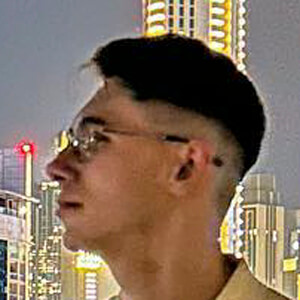 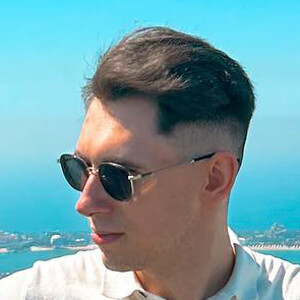 His first videos were Lithuanian funny fails and moments. After those were unsuccessful, he began to upload English titled videos and patience became the key to success.

He has a gaming YouTube channel called Grandas. He enjoys publishing content about his lifestyle, but keeps his daily life private.

He is an acquaintance of fellow Lithuanian YouTuber Edvinas Navickas.

Arnas Steponkus Is A Member Of